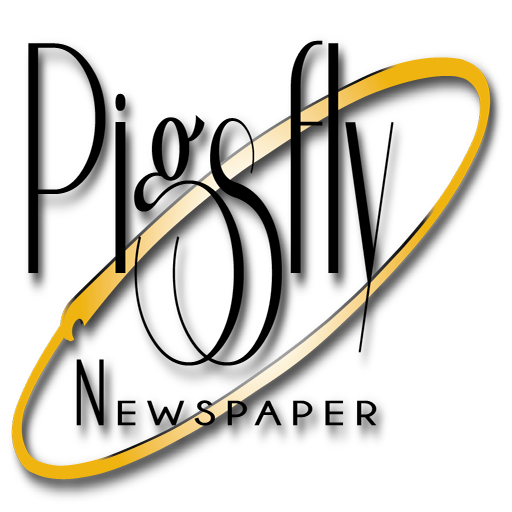 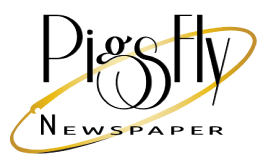 Codeine Banned In Australia: Why The Arguments Don’t Add Up

Three claims used to justify pulling codeine from sale without a prescription, and why they’re wrong

From February 1, 2018 all products that contain codeine will only be available for sale in pharmacies with a prescription. This means you won’t be able to buy brands like Nurofen Plus, Panadeine or Panadeine Extra over the counter at your local pharmacy without a prescription from your doctor.

The decision was made by Australia’s drug regulator the Therapeutic Goods Administration (TGA). It was based mainly on the fact that codeine can cause dependence, and its misuse has led to addiction and even death. These facts are not in dispute.

But claims withdrawing such products from sale without a prescription will reduce codeine use are misleading. Nor is it correct to say, as some do in applauding the TGA’s decision, there is no evidence painkillers combined with lower doses of codeine aren’t any more effective in providing pain relief than the painkillers alone. Here are three common claims made about codeine-containing products that are untrue.

Painkillers such as codeine, ibuprofen and paracetamol act in different ways to reduce pain, and they are sometimes combined into the one tablet to produce greater pain relief. Products such as Nurofen Plus and Panadeine Extra contain 15mg or less of codeine (considered a low dose) combined with either ibuprofen or paracetamol in the one tablet.

Some doctors and organisations have claimed that painkillers, such as ibuprofen and paracetamol, are just as effective when used alone, as when they are combined with a low dose of codeine. Evidence does not support this claim.

Read more:
Why different painkillers are only effective for certain types of pain


In fact, few clinical trials have been carried out to assess how effective it is to add low dose codeine to either ibuprofen or paracetamol. And of these, some have tested doses not generally used in Australia. However, two trials have shown products containing paracetamol and codeine, and ibuprofen and codeine, in concentrations equal to those in Panadeine Extra and Nurofen Plus respectively, are effective.

Only a very small percentage of opioid use, that includes drugs like oxycodone and codeine, is not from prescription.
from shutterstock.com

Department of Health data give an idea of doctors’ patterns when it comes to prescribing codeine-containing products to patients under the Repatriation Benefits Scheme. Under this scheme, low dose codeine products can be obtained by veterans for a concession price with a prescription.

The data show that when doctors have the option to prescribe paracetamol combined with either 30mg, 15mg or 8mg of codeine, more than 90% of prescriptions are written for a 30mg codeine product.

Read more:
Weekly Dose: codeine doesn’t work for some people, and works too well for others


Judging by this, if current users of low dose, codeine-containing products for the short-term treatment of acute pain are forced to visit a doctor, they may potentially receive a prescription for a higher strength codeine product. This may not reduce codeine use, but could increase it.

In 2015-2016, there were more than 3.7 million prescriptions written in Australia for products containing 30mg of codeine and 500mg of paracetamol. It has also been reported most opioid (a drug that acts on the opioid receptors, such as codeine and oxycodone) use in Australia is from prescription products, with over the counter codeine products accounting for only 6% of total opioid use.

3. Taking paracetamol and ibuprofen in combination is a better way to treat pain

It has been claimed a combination product containing ibuprofen and paracetamol would fill the gap left by the unavailability of low dose codeine-containing painkillers. But there are many people who should not take ibuprofen, or only take it with caution. These include people


It also includes people taking medicines that may have a serious drug interaction with ibuprofen. These include:

There is no such monitoring of prescription codeine-containing products in doctors’ surgeries. So, there is no way of identifying and helping those people who may be doctor shopping to obtain multiple prescriptions for the products.

It makes no sense to change from a system where the small percentage of people who may be misusing the products can be identified and helped, to one where they cannot. 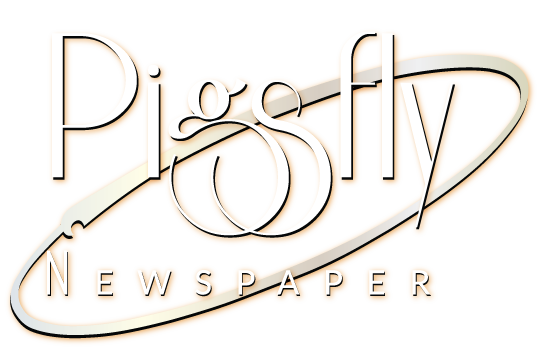 The ACCC investigation into the NBN will be useful. But it’s...

What will be the cost of a patchwork NBN?

Political donations 2017-18: search all the declarations by Australian parties