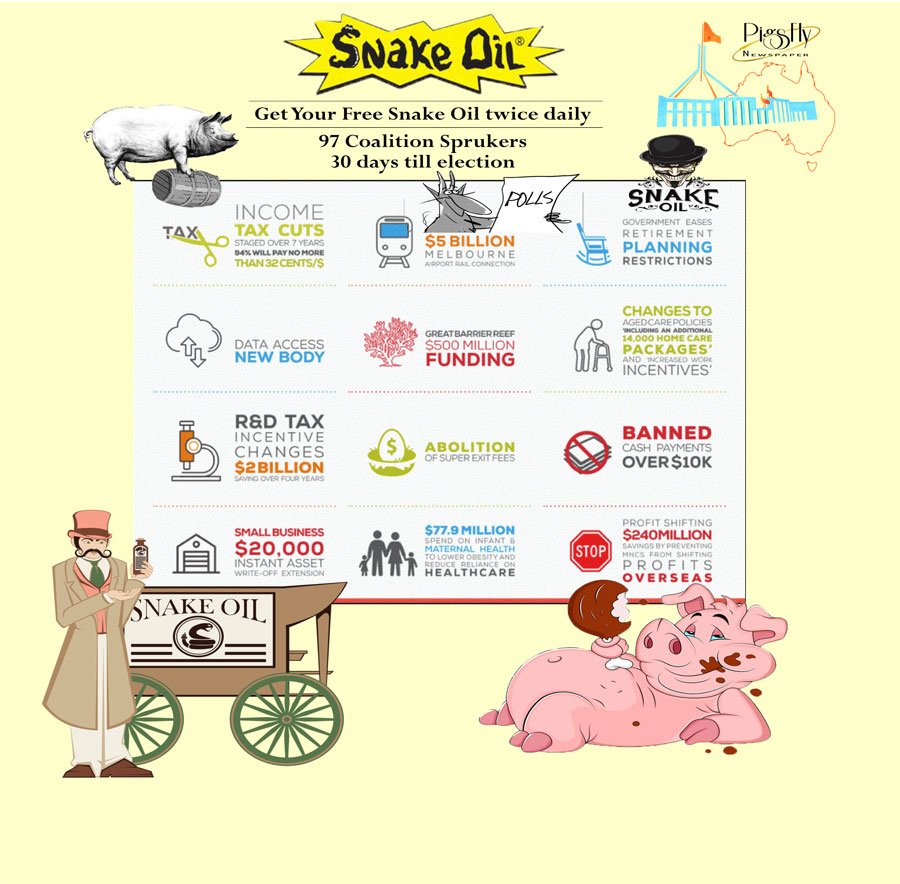 “Try as I might, I cannot pinpoint the exact moment or instance, when the world’s conservative parties shifted from extolling tradition and practising good manners, to embracing corruption and malfeasance.”

The rape of the world’s financial system was cleverly shielded under the very attractive banner of, “wealth creation,”

It’s more complicated than that, but there is a timeline that accurately reflects how this mess was created.

The end of democracy in Australia

In Australia, the rot began with the Conservatives plotting the dismissal of the Whitlam government in 1975

It spelt the end of democracy in Australia although it wasn’t considered so at the time.

It took a few more years to engineer the right conditions and the right man.

Two years earlier, US President Richard Nixon, took the US off the Gold Standard, freeing up the dollar and increasing its value against foreign currencies. It was effectively a coup by the corporate sector in the US over its government, ending their democracy with the stroke of a pen.

The coup in the US was barely recognised by anyone at the time and importantly, gave the Corporate sector valuable time to plan and position themselves during the Ford/Carter administrations to find the right conditions, the right man, to enter the White House. They found him in Ronald Regan.

With Regan appearing to be at the helm, those who were dangling the puppet strings manipulated every corner of the financial services industry, preparing the evolution of a “trickle-up” system that saw a small handful of very wealthy people become mega-rich and incredibly powerful.

But that was just the beginning.

They became so rich and powerful, they were able to control what the government did and didn’t do. They then looked for the right people to spread their ideology across the globe. In Great Britain, they found Margaret Thatcher, in Europe they found people like Germany’s Helmut Khol and France’s Gisgard d’Estaing who embraced this new world order without question.

This rape of the world’s financial system was cleverly shielded under the very attractive banner of, “wealth creation,” a term which resonated well with middle-class America. It ensured its continuation regardless of who was subsequently elected in the US and across most western governments.

In Australia it began, oddly enough, with the election of the Hawke Labor government in 1983. They stayed in power for thirteen years aided by a cosy relationship with the US administration, US corporations and the subsequent support of the captains of industry here.

Hawke and Keating deregulated the financial markets, something the compliant media still tell us was a good thing. Slowly but surely, the one stumbling block that stood in the way of the trickle-up economy, i.e. the trade union movement, was minimised either through government legislation or partnerships; somewhat ironic since the architect of the reforms was its former boss.

Then came the Howard era, with a conservative outlook so far to the right that they redefined the definition of wealth creation and opened the floodgates for the financial industry to exploit a cashed-up, ignorant public, even further.

From the beginning of the Hawke/Keating era through the Howard years to today, many middle-class entrepreneurs have gained great wealth, thanks to greedy bankers, insurance executives and super fund managers, all too ready to put risk ahead of sound management and enjoy the spoils.

It was in the 1980s that the pioneers of wealth creation who forged the pathways we were encouraged to admire and adopt, set off on their reckless pursuits with breathtaking speed. People like Alan Bond, Christopher Skase, Robert Holmes a Court and a host of other mega rich, wealth creators became the darlings of the media.

They showed the way while compliant governments turned a blind eye to corruption on a scale so big and so important to growing national economies, they were judged too important to fail…..until they did, of course.

It was great while it lasted, but anyone with half a brain knew it couldn’t last. But when the crash came in 1989, it was the wealth creators who survived and continued to prosper. The millions of Mum and Dad investors who had climbed aboard the gravy train lost billions. But, in a paternalistic pattern of condescension, they were considered and referred to, as collateral damage, victims of a necessary market correction, so the media reported.

As those shaken, but not destroyed, wealth creators regained their composure, the process restarted, with the corporate giants still able to manipulate markets and national governments worldwide, ensuring it was business as usual. Today, they are so powerful, no political party can be elected without their approval.

What we have now, is a world financial system so interconnected, so interlocked, it resembles a pyramid with its foundation made up of most of us, the little people at the bottom, arranged neatly across a vast expanse of highly controlled, concentrated purchasing platforms, where we exercise our purchasing power with hopeful but hopeless expectations.

We toil long hours with no option but to continue toiling hard, competing with each other for less than 5% of the net wealth, a reward just enticing enough to keep us keen enough to want to work for more. We offer up our services, our labour to those just one rung, one platform, above us.

We are, by necessity, subservient to those above us, who themselves have become slaves to those on the rung above them in a forever upward elevation that gets smaller and smaller the higher it goes. Those on the very top rung can only be removed by governments with the will to uphold the principles of justice and equality.

But justice and equality are not on the minds of such governments, or those at the top who put them there, thus enabling this tiny group the luxury of looking down to watch the world they have orchestrated, behave as it was destined to do.

The 2008 Global Financial crisis should have made that reality abundantly clear to us all.

There will be more GFCs, but such events are of minor concern to the rich and powerful. Such events are a necessary part in the execution of their ideology. Their hold on power will never be challenged because those who could challenge, will never gain political power long enough to reset a course that would lead to a more equal society.

This juggernaut is now in total control and most people don’t even know it. Most baby boomers measure their wealth and the improvement in their lives by comparing their standard of living with that of their parents or that of people they see being oppressed in third world countries.

Little do they realise, their wealth came at the expense of those same oppressed people whose national resources were procured either illegally or under duress; an inconvenient truth perhaps, but who is asking.

We have all been conditioned to measure wealth in terms of our personal material assets and the general wealth of the nation in which we live. We don’t give much consideration for those nations who surrendered their resources for us to achieve what we have accumulated.

We look at our lives and think we are so fortunate, so blessed to live in such a wonderful country without ever realising how much of our democratic rights we had to surrender to get here. We compare ourselves to other nations drowning in poverty, torn apart by wars, famine and plague, not for one minute realising our good fortune was at the expense of theirs.

Our exposure to the despair of other nations, other peoples, is also part of the broader plan of the trickle-up conspirators. We are warned not to be complacent for fear that we too could become them if we don’t work hard and aspire to even greater success.

Yes, we can help them, donate to them, send food and other necessities. We can even call for government action to eradicate the atrocities that we have inflicted upon them. Send in troops even. But we must never forget how important it is to continue to prosper. It’s all part of the broader plan.

The irony of this mess is that those in the middle of the pyramid, who have the luxury of looking down one or two rungs, who would criticise those below them for not working hard enough, whose good fortune came at the expense of third world exploitation, these are the greatest supporters of this appallingly unequal system without realising they are as despised as the rest of us by those above them and the architects of this system.

They are the conservatives who only think of today. The governments they so proudly support don’t look too far ahead. They don’t need to. The trickle-up economy is in charge. They just wait until they are told what to do.

We reap what we sow. The Queensland election outcome is a death knell for Adani’s coal...

Budget 2019 at a glance: Infographic

The case of Michaelia Cash and her leaking adviser illustrates a...